Thank You For Honoring Augusta-CSRA Vietnam War Veterans with this Memorial!

The Vietnam War was the longest U.S. military conflict of the 20th century and the Military Order of the World Wars (MOWW) and the Vietnam War Memorial Initiative (VWMI) are proud to honor our heroes with this well deserved and permanent tribute.

Thank you to all those who contributed!

Augusta, Georgia and the Central Savannah River Area (CSRA) contributed more than 15,000 of their sons and daughters to the war in Vietnam – 169 of those service members made the ultimate sacrifice for our Nation and never returned. This memorial seeks to honor those who died and those who valiantly served. 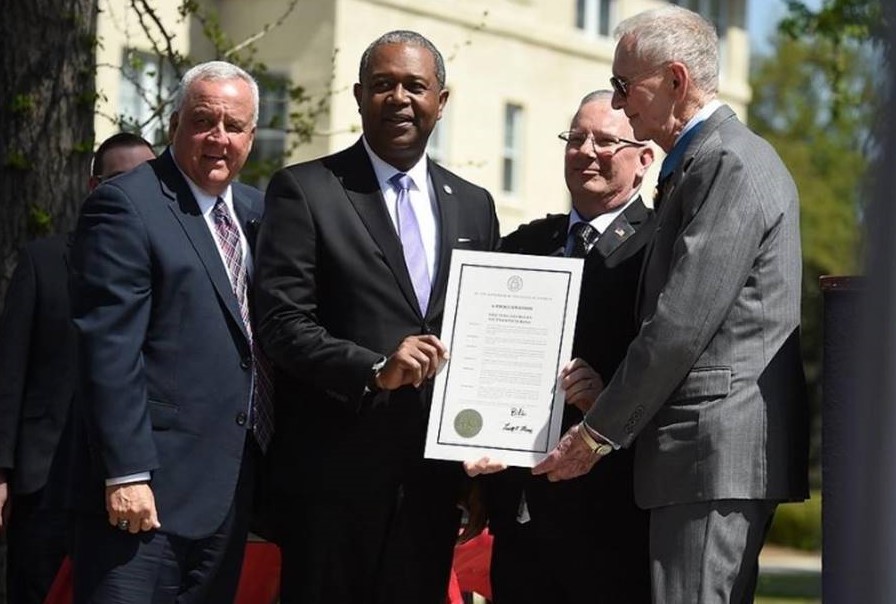 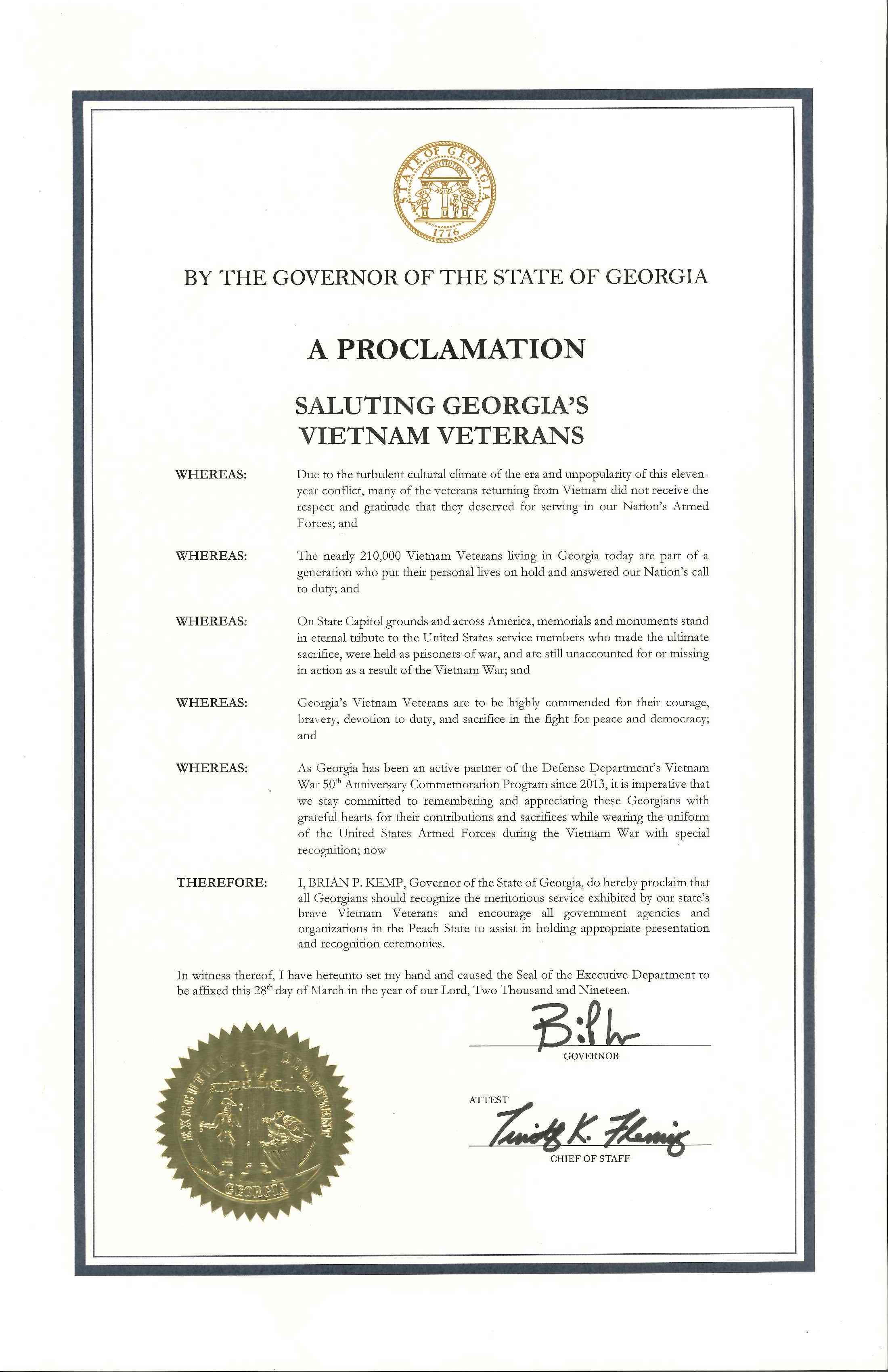